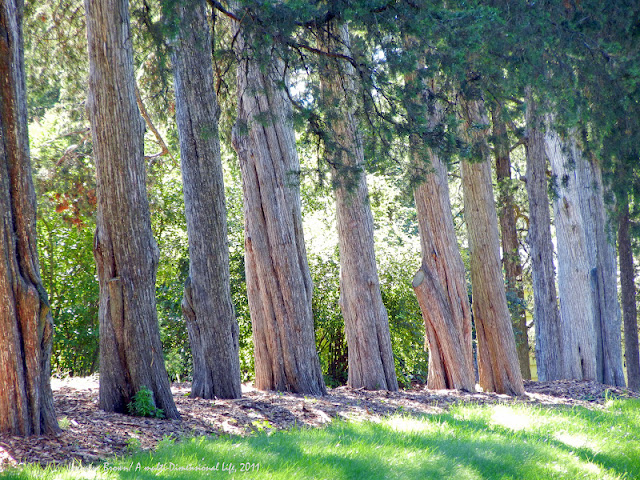 I was just about to end my afternoon stroll with my near to the ground sniffing four legged friend. As we approached a small ravine several yards from home, we were awed by massive wings fluttering above our heads exiting one of the lush old oaks nearby. It was one of our neighborhood owls!
I'm so intrigued by owls and was thrilled to see one in the middle of the day!  I’ve spotted one or two during the several years we’ve lived here…usually at dusk and I’ve still not been able to grab my camera in time to capture them in a photo. Same goes for today! 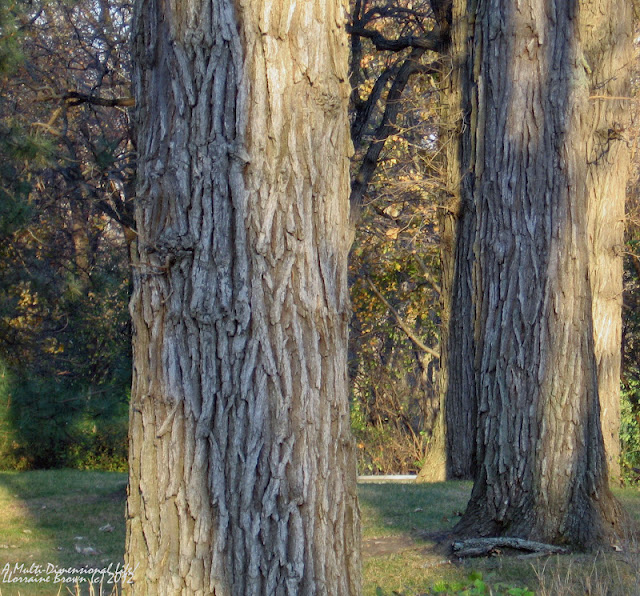 As he landed in another towering oak, perched on one of the open limbs, staring back at me, I grabbed my antiquated flip phone and clicked on the camera (which of course has no zoom and if you don’t hit the save button, everything disappears)… no luck. One of these days I just know I’ll capture a good one. Until then, I’ll have to remain content with the sound of their night-time serenade, listening to their cooing as I drift peacefully off to sleep.


When we first moved to this neck of the woods, we were introduced rather quickly to sights and sounds we had not experienced since childhood, if ever. Coming from the city, where the nightlife is a different type of wild, we found this to be refreshing…until we heard the howling of coyotes in a marsh behind our neighbor’s lot. That was a sound that I had never heard before. I much prefer the peaceful sounds of nature. 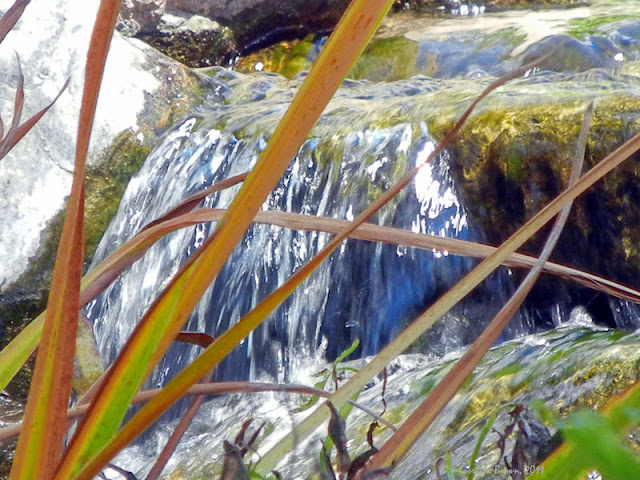 A few months after we moved here was first time we heard our resident owl. I was excited to announce it to my husband who immediately replied, “how do you know it’s an owl? It could be someone hiding in the bushes making the sound of an owl as a decoy!”   Really? I replied…Really! ;)   I like to remind my city boy of that comment now and then.


Of course, I’m not innocent either because I did call the cops on a deer once!  It was dusk and I glanced out the window to see someone standing on a hilly area near our window. I could only make out the silhouette and I swear I saw a head and broad shoulders of someone wearing tan or dark grey…not moving…head pointed in my direction. 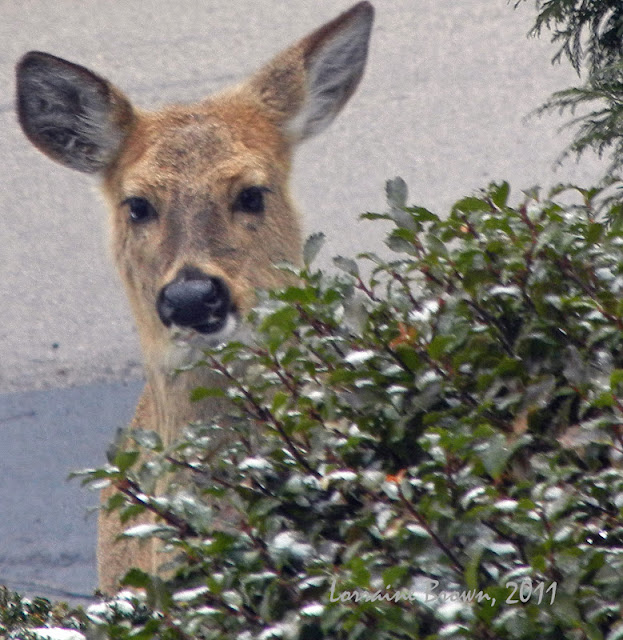 I panicked, closed all the blinds and called to report a peeping tom! 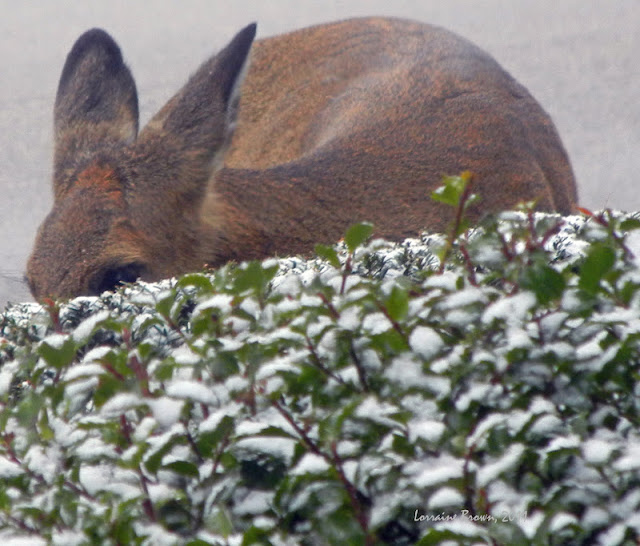 Fortunately, the police encouraged me to never resist calling, even for deer because “you just never know”!  Whew...glad they are close by!

They did locate the perp...the big guy was hiding with his accomplices behind the hedgerow... 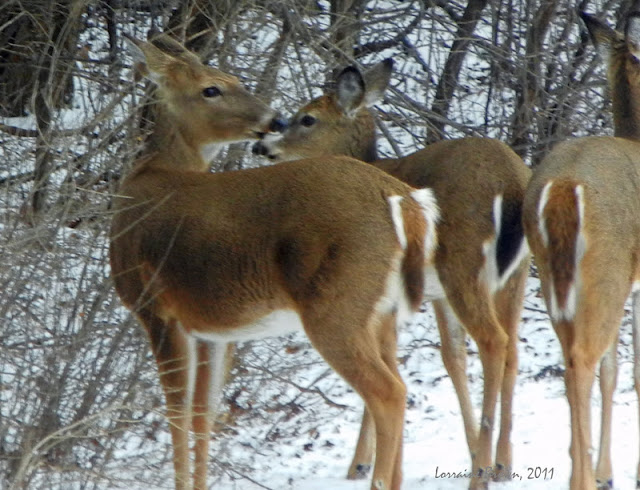 Ah, the wild wild woods ~ A few adjustments here and there and a few years later, and I’m finally settled in…calm, cool and collected…keeping my eyes wide open and my camera nearby.